Regardless what you read from anywhere else, including advertisements from Sony, the PlayStation Vita has an unusual restriction that prevents users from simply having more than 4,000 songs on their device.

Earlier this week, I decided to upgrade my 16 GB card to something with more memory since I joined PlayStation Plus and began receiving their free, downloadable games. Instead of getting a 32 GB card, I found a 64 GB card on Amazon and eBay and purchased one from these retailers. (64 GB cards are currently only available in Japan, but are compatible with U.S. systems. They are obtainable through buying one in Japan, having one delivered from Japan, or buying through a store that sells them here.) I thought that this would be nice because I have a little more than 32 GB of music in my computer's iTunes library so I figured that half of the card could store all of my music and the other half could store games and other necessary items for the Vita such as games, videos, and other file types.

My iTunes library has exactly 39.44 GB of music which is equivalent to 5,819 songs. I figured that all of these songs could move over very nicely and clicked "Select all" then "Copy" only to see this message... 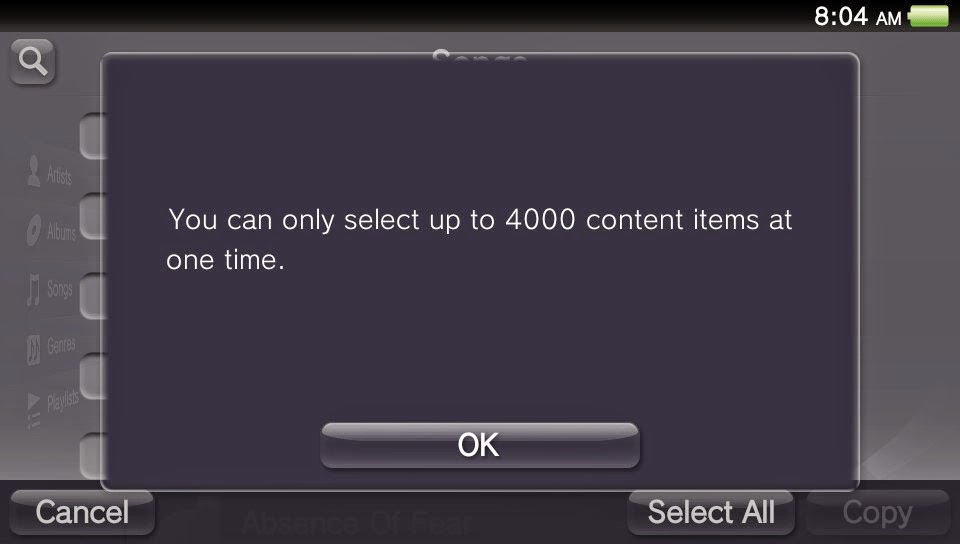 So I figured that not all 5,000+ items could be checked at once so I decided to go through and move them over in small steps. To my surprise, once I got to the P's in artists, the Vita said that it reached its limit at 4,000 songs. Huh?!?! I double checked my settings to see if I ran out of memory but saw that I still had about 29 GB of free space.

After doing a Bing search, I came to find that I wasn't the only one experiencing this issue. Other Vita owners have seen this message and were tricked by Sony's, in my opinion, false advertising. Here's a screenshot from today, of Sony's very own website. 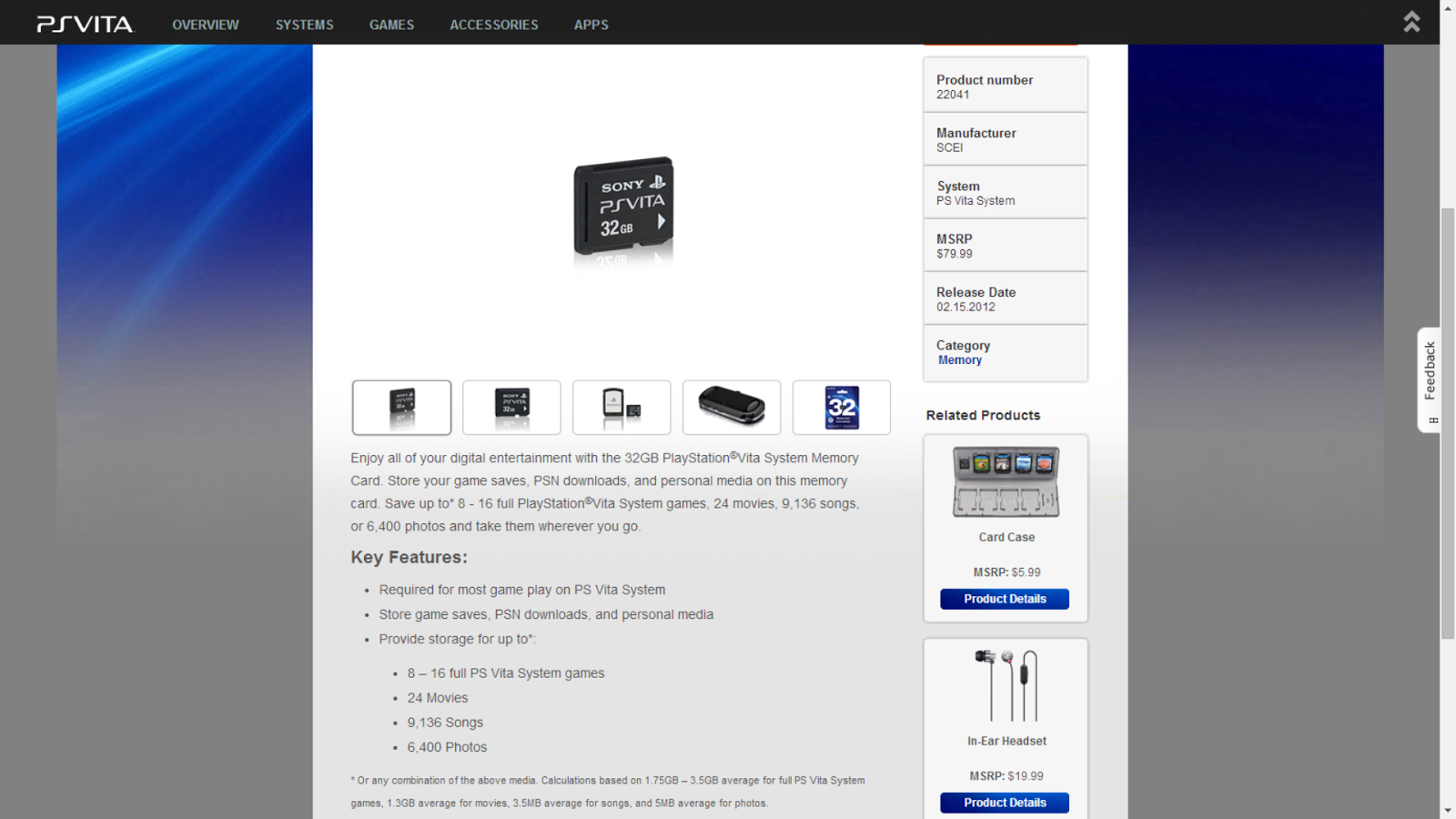 This is a description for the 32 GB card, but notice what it says about how many songs it supposedly holds? Over 9,000. But what you actually see on your Vita is much less and will make you feel like Vegeta from Dragon Ball Z. 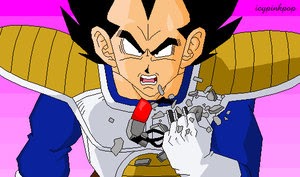 In a way, it technically isn't false advertising. 32 GB of pure storage can store a little more than 9,000 songs; however, this is deceptive on Sony's end because these cards are currently only usable to the public through a PlayStation Vita. You cannot use this in any other device yet, or at least any device that has been made publicly available to anyone. Until a change is made in the software or other devices can use this card with no restrictions, Sony is presenting a false image for those wanting to purchase this card.

Unfortunately, this is just one of many unusual restrictions. Although, other restrictions have made sense on Sony's end such as not allowing users to copy over files directing from a PC via classic "drag and drop" due to Sony wanting to limit the availability for users to exploit the system. But when it comes to restricting how many songs can be placed on a device, I'm not sure how this can help them in any way. In fact, it seems like it would hurt them. Not only does it do them no justice when people feel a need to accuse them of false advertisement when they advertise like this, but it also doesn't help them compete for other markets.

One of the selling points of the original PlayStation Portable was that it was an mp3 player and had the potential of being sold as a competitor to the popular Apple iPod. While it was never as successful as the iPod, Sony still tried to compete. Making this restriction doesn't help them compete against other mp3 players on the market because who wants to be limited to just 4,000 songs when there are so much more?

To anyone hoping to hold more than 4,000 songs, let this be a lesson to not choose a PS Vita for your music needs. Currently on firmware version 3.15, users are not able to hold more than 4,000 songs. I don't think this will change anytime soon unless more users notice it and complain to Sony and in the rare event that Sony listens to its customers. I'm keeping my fingers crossed but not holding my breath.
Posted by ndh777 at 6/18/2014 08:16:00 AM